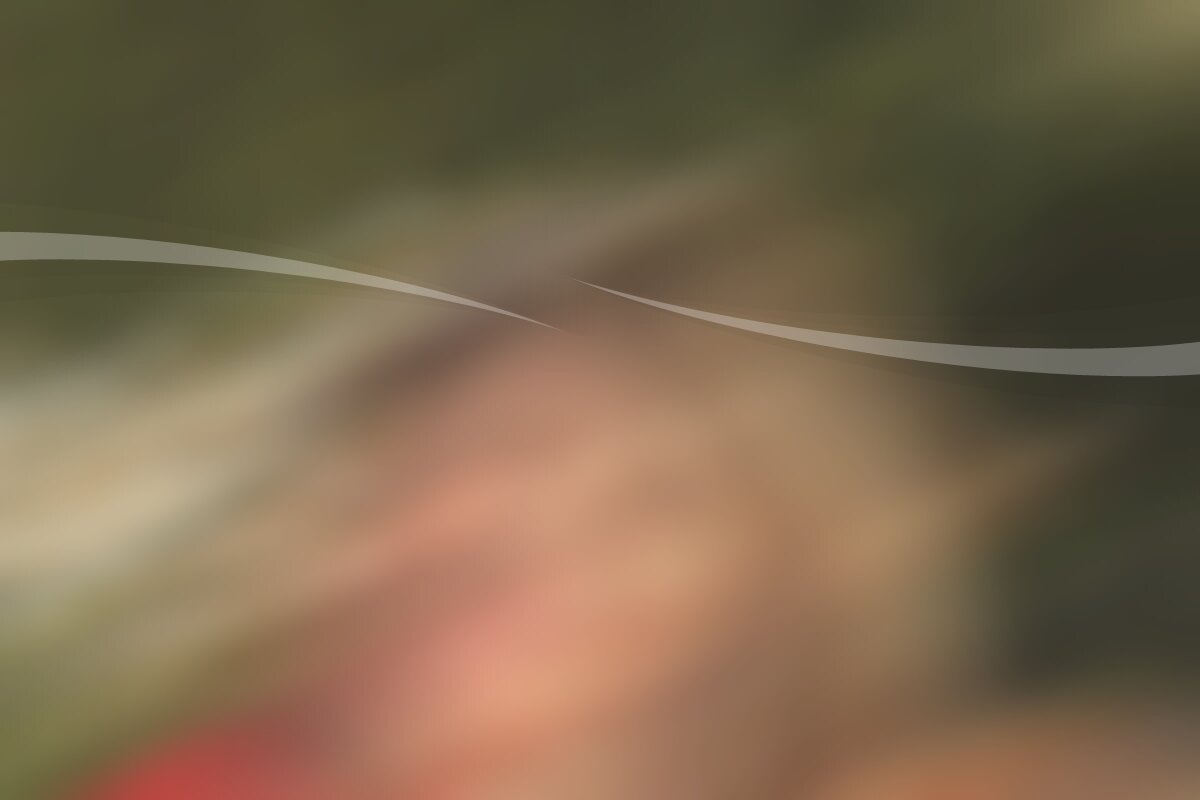 "Amanda is a powerful natural healer with a wonderfully warm, loving energy which always leaves me feeling balanced and at peace." Alex Macleod

"Being treated by Amanda has helped me in more ways than I could have expected. Not only has her healing relieved many of my physical symptoms, but has also made me feel better, stronger and healthier in myself too. The sense of calm and balance I felt during the sessions has stayed with me and I feel is helping my healing on a deeper level.
Amanda is a gifted healer, as well as a very special person and I'm so glad to have found her!" Kim McAllister

"I had the pleasure of being treated by Mandy, she has a very sensitive approach, and explains her techniques . After the treatment I experienced a tremendous sense of calm and wellbeing and felt deeply relaxed. I would highly recommend a session with her, unlike the benefits of a massage the results of the treatment and the feeling of wellbeing seemed to increase after the session." Debra

Amanda is one of the true angels out there and has helped me through a very bad breakup. All my energy had been taken from the past few months prior and during this emotional time and Amanda has unblocked the darkness and has got me back to the light soul I once was. Amanda is both gifted and a very inspirational person and I would recommend her to anyone that is going through a bad time or just needs a little kick start.

"When I was admitted to hospital a few years back for internal bleeding I felt weak and exhausted and was hardly able to walk. I had terrible cramps in my stomach and bowels and excruciating back ache. After receiving the healing I felt a wave of all of the symptoms above including a large bleed, then the next day the bleeding stopped along with the cramps and backache. From then on I started to feel better I was able to walk around the ward and slowly but surely regained my energy." Sarah I.

"Amanda is a great and compassionate healer" Gaetano Vivo

"I have had healing by Mandy (Amanda) for different reasons. One of them was for a very bad pain which extended to my left leg, to do with my sciatic nerve. After having a session with Mandy I felt much better and could walk without limping.

From then on, I was able to sleep better. 3 days later the pain completely disappeared

More recently I had a healing session with Mandy for a pain in my right side which I had been suffering from for some time. She placed her hands on me for about 20 minutes. The feeling/sense of well being was so uplifting and I had a very good night’s sleep The next day I had the runs and felt I was flushing out toxins which kept me feeling lighter, refreshed and in no more pain. The large hard 'lump' in my side subsided.

One December I got a call from Andrej (not his real name). Andrej sounded agitated and told me he had been very ill and that he had decided to come to me for treatment - even if it needed 10 sessions.

When we met, Andrej was accompanied by his wife. he was holding his head in his hands. He explained to me that he had not been able to go out alone since he fell ill. Two years before that he had been given 2 strong shots of penicillin when back home in Romania. Immediately after the second injection, Andrej began to shake. He began to suffer from severe headaches, developed agoraphobia and was often confined to his bed. He had to give up work and instead of easing up his symptoms appeared to get worse.

He asked me how many sessions he would need and I suggested we book three to begin with and then continue from there. His wife continued to accompany him, waiting outside while the healing took place.

At first Andrej did not report an improvement, although there had been a slight improvement during and immediately after each healing session. After three sessions he began to report some improvement and after the fourth session, he drove home for the first time in almost 2 years.

At the end of the fifth session Andrej came in looking like a different person. He announced that this would be his last session and that he would go to on to do some other therapies to support his improved state of health. I felt thrilled for him.

Two weeks later Andrej returned saying he had had to spend 2 days in bed following a relapse. He had 3 more healing sessions and then felt well enough to stop the reiki healing.

In April, he told me that he had started to work once again for the first time in 2 years.

Amanda is one of the true angels out there and has helped me through a very bad breakup. All my energy had been taken from the past few months prior and during this emotional time and Amanda has unblocked the darkness and has got me back to the light soul I once was. Amanda is both gifted and a very inspirational person and I would recommend her to anyone that is going through a bad time or just needs a little kick start.